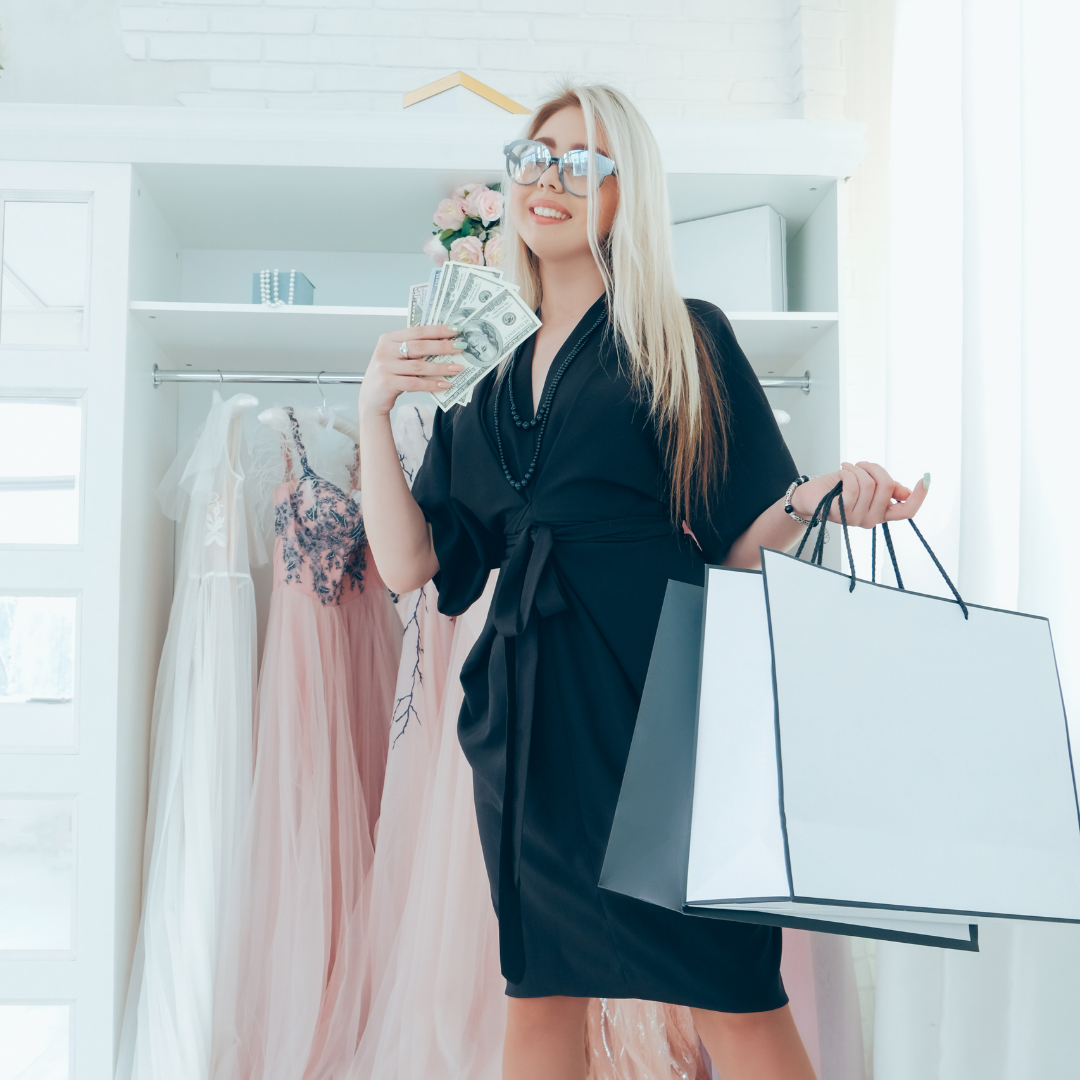 I always attend formal gatherings as it is fun. Apart from catching up with my friends, I can find and meet new people.

For every event I attend, I want to look presentable, formal, and stunning, too. But I find styling myself tricky. You are probably in the same situation.

But as soon as I get some ideas online, I can create something I do not expect. I always learn new things and explore what I can do more. This is great for me to get to be creative, but I can also put them out there online and have others feel like they can create too. Influencers and celebs are always trying to appeal to their followers and grow their standing online, whether this is with constant interaction or looking at how they’ll be able to buy Instagram followers as well as Facebook likes, for example. Creativity never sleeps.

If you are also searching for some inspiration, we have got you covered!

Below, I gathered some of the most remarkable style icons you probably can emulate. Without further ado, let’s dive into it!

Who would not know Beyonce? Aside from her jaw-dropping live performances during concerts, she has also released a few of the world’s best-selling songs, including Halo (2008), Run the World (2011), Listen (2006), Single Ladies (2008), and more.

Beyonce is a fashion icon for women across the globe more than being a multi-talented and award-winning musician. She’s very feminine with most of her style, but with an edge, of course. She usually wears sheer gowns with crystals, printed bodysuits, sequined blazers, gingham wrap dresses.

I like Queen B because she is creative with her pairing and never gets afraid to try something different.

Leader of 2NE1? Record producer? Versatile rapper? Name it! Lee Chae-rin, commonly known as CL, is another multi-talented artist. She is also one of the most prominent female style icons in Korean pop (K-pop).

That’s why she has been a muse to Jeremy Scott, Alexander Wang, Jean-Paul Gaultier, and other famous designers. Most of what she wears are streetwear-inspired pieces with a quirky twist, definitely.

From modern style icons, let’s not forget the fashion gurus of the 20th century. While there are countless influential women in the world of fashion, Josephine Baker is one we cannot ignore.

She is known for her extravagant signature style with glamour, from body-con dresses to strands of pearls. She loved form-fitting styles and art deco motifs that we could see among modern women. Josephine Baker was also a civil rights activist and entertainer in her time.

Another style icon of the 20th century is no other than Audrey Hepburn. Most of her signature outfits were seen in Charade, Breakfast at Tiffany’s, and other movies, increasing her fame in Switzerland and other parts of the world.

Although Audrey Hepburn is known for pearls and sheath dresses, she also loved androgynous attire. Remember the straight-leg black jeans with a top. It’s very chic and fashionable.

Audrey Hepburn was also a humanitarian and actress. She is known for her roles in Roman Holiday and My Fair Lady.

What comes to your mind when you think of Grace Jones? You probably believe she’s only a model. The truth is that Grace Jones is also a performer and singer. Some of her songs were Pull up to the Bumper (1981), Walking in the Rain, My Jamaican Guy (1982), Libertango (1999), and more.

As a fashion icon, she is a fan of oversized suits, leather jackets, structured pieces with hats, and gold pieces of jewelry. Plus, Grace Jones was one of the pioneers of clothes that transcended gender.

Perhaps, young women would not know Jackie Kennedy Onassis. Apart from being the wife of former President John F. Kennedy, Jackie Kennedy Onassis is also an icon of breezy glamour. She favored structured skirt suits, easy button-downs, colorful shift dresses, and summer shorts like every woman of the 20th century.

Years had passed, we could still see her influence in the world of prep fashion. That’s not all! Her trademark accessories include strands of pearls and dark sunglasses.

Jackie Kennedy Onassis was also a writer and photographer. A talented person indeed!

So, you perhaps have a specific fashion style in mind now. You can do further research on that and give it some twist to represent your unique personality best. You can also browse video streaming platforms to know the suitable clothing and accessories to pair. It is tiring, but all of your efforts will be worth it, remember. I hope this would help you with your journey. Enjoy!